Equality is the mission. Communication is the tool.

As a child, I wanted to be a lawyer to stand for those who suffer. Inequalities always annoyed me. Why should we deserve less only because of our color, gender or economic level? As I grew up, I decided to be a journalist. I found that I could use my communication skills to empower those who are voiceless.

Catarina Marques Rodrigues is a multi-awarded multimedia journalist, a conference host and moderator. Always trying to get other people’s voices and ideas heard, she took on the role as author and host of the first season “Chicas Poderosas Podcast”, where she interviewed a wide range of women about their life experiences and choices and their lessons to young girls. That was before embarking onto another project and challenge, the show “Sem Filtro”, where she hosted weekly debates about trendy news with different experts. In 2019 she was invited by United Nations to host panels and to interview high level speakers live for UN Web TV in Global Festival of Action, Bonn, Germany.

At the young age of 25 in 2018, she contributed as an author to “Empreendedoras por Natureza”, her first book that shines a light on women entrepreneurship and by the end of the same year, in addition to being awarded and picked as the only Portuguese Journalist to integrate the exclusive “Edward R. Murrow program for Journalists: promoting discerning consumers of media”, International Visitor Leadership Program (IVLP), powered by the Department of State (USA), in which she spent two weeks in Washington, Boston and Iowa being challenged to grow on her fields. Catarina continued to pursue her passion for empowering others and sharing her experience by Teaching a semester of TV Journalism in the Universidade Lusófona de Humanidades e Tecnologias, and she ended up being invited to do it again in the following year.

With so many professional achievements, Catarina has received several awards and recognition titles, the first at 21 years old, for igniting important conversations about equality and discrimination, in 2018 nominated IVLP Alumni, from the US Embassy in Lisbon and more recently in 2019 when she was appointed Ambassador for Human Rights of ID-Europa (an European Parliament project).

Being an expert in women’s & LGBTI issues, diversity and inclusion has taken her to be a frequent name in the events about those topics, either as a moderator, interviewer, host and facilitator. You can see her also as a popular speaker on women’s issues, diversity and inclusion. Her experience gave her plenty of inspiring stories to share and she also has her own. She is looking forward to continue to push boundaries on her field as well as taking on some brave new things. 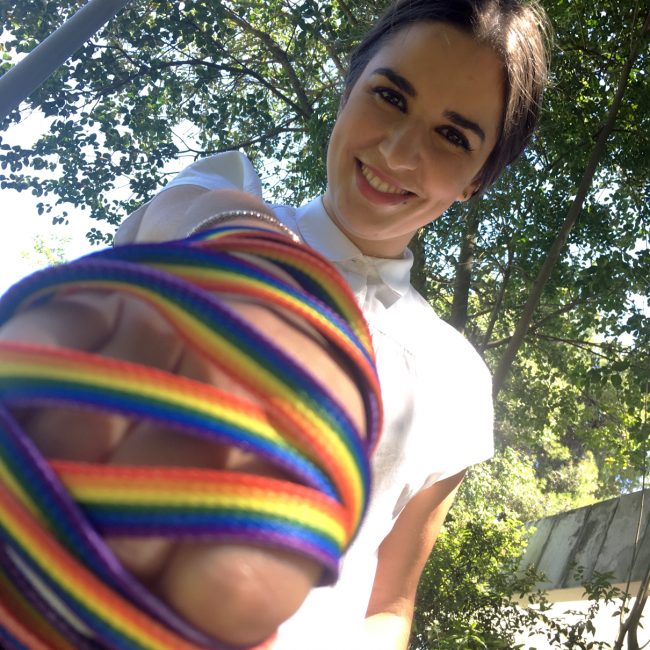 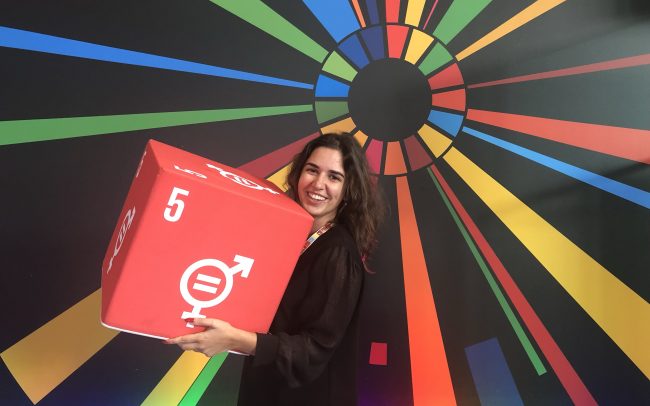 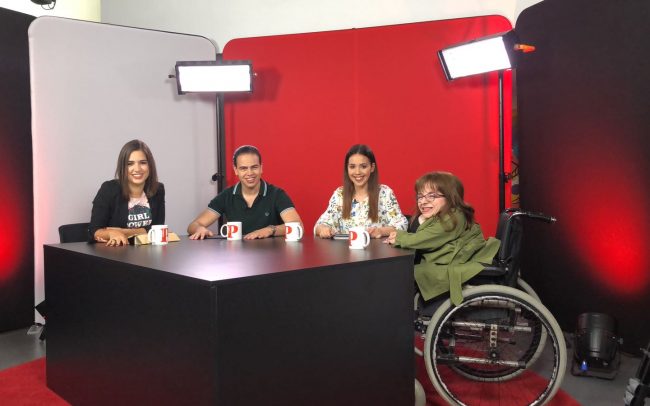 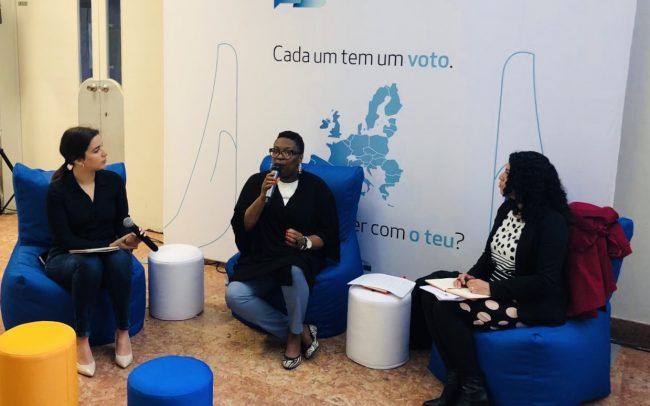 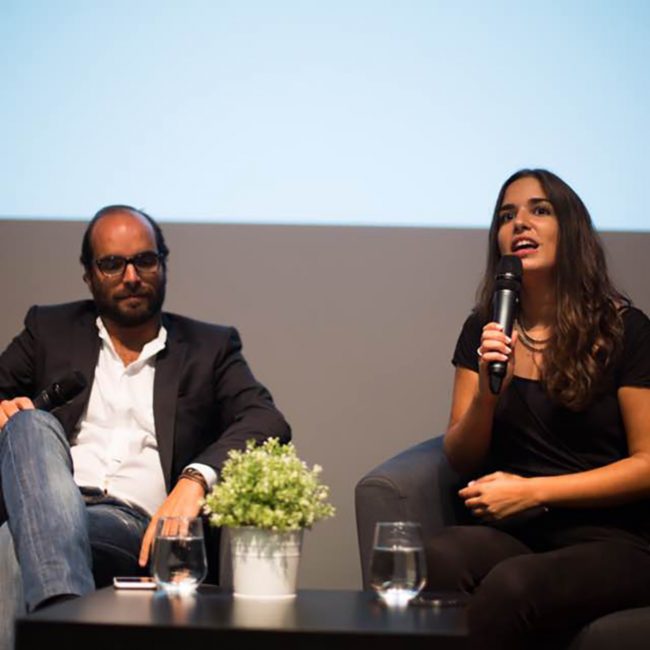 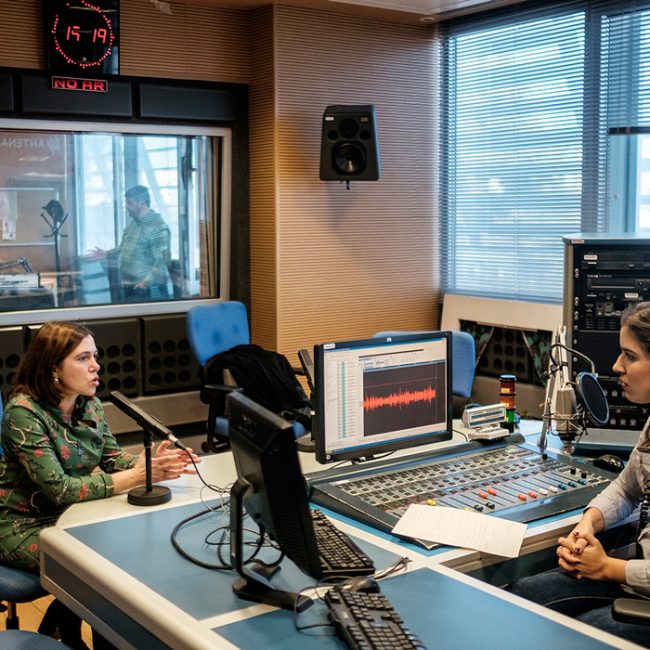 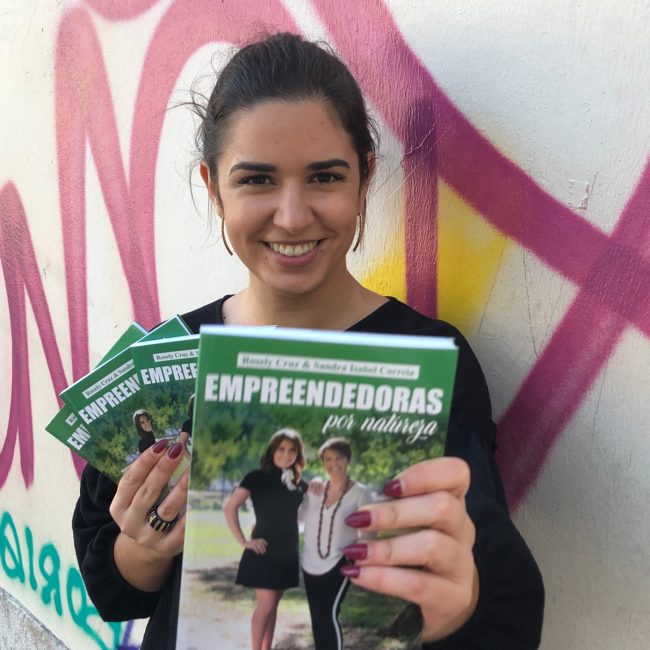 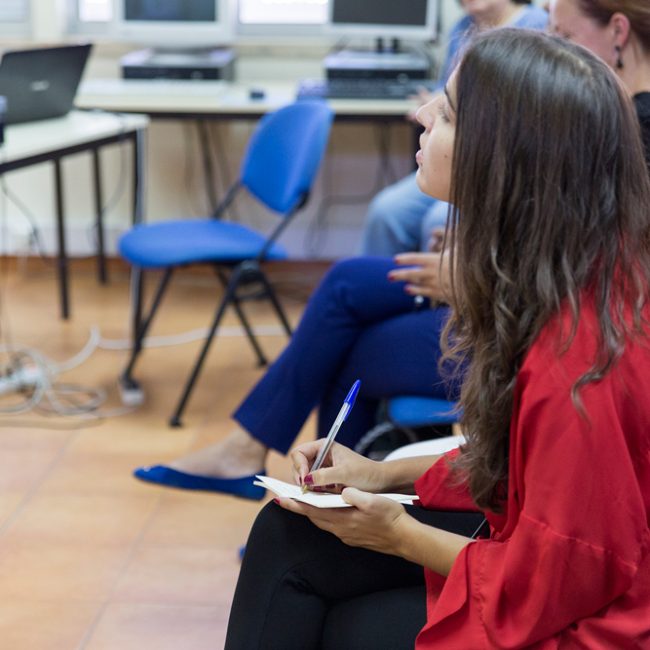 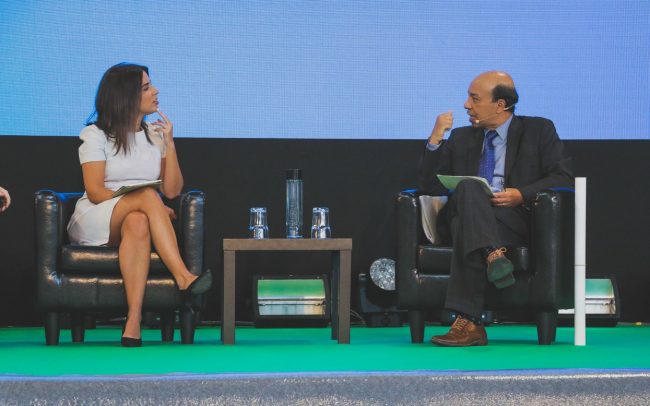